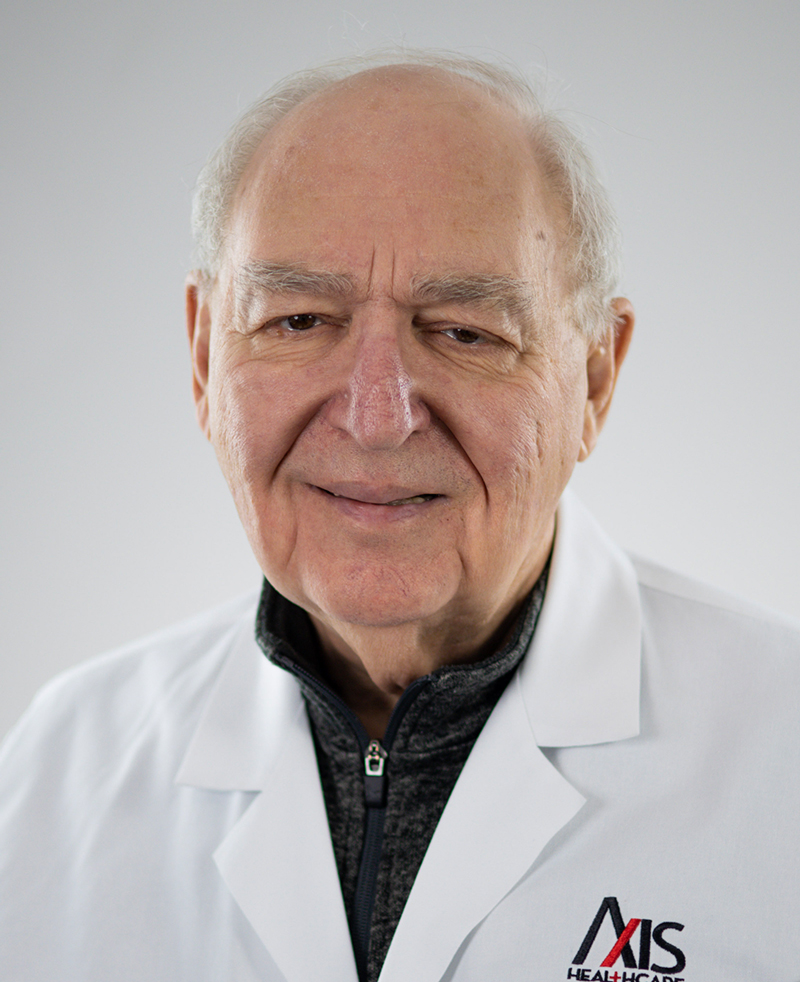 Dr. Charles van Tuyl was born in 1942 in Tulsa, Oklahoma. He received his high school diploma from Culver Military Academy in Culver, Indiana in 1960. He received a B.A. in Religion Studies at Yale University in 1964 and went on to Indiana University to earn a Ph. D. in Inner Asian Studies in 1972. He then returned to Oklahoma where he taught at Bacone College until he made a career change and entered the University of Oklahoma College of Medicine, where he earned the M.D degree, awarded in 1987. He did a one-year rotating internship at the City of Faith Hospital before doing residency training at Griffin Memorial Hospital in Norman. Since that time, he has practiced psychiatry in Oklahoma.

He is a practicing Christian and attempts to integrate the religious dimension – where appropriate- into his psychiatric practice. He takes a conservative approach to prescribing medicine and tries to help patients to develop healthy lifestyles.

Dr. Charles van Tuyl is married, has five surviving children, thirteen grandchildren and one great grandchild. He has also published several books and articles on ethnohistory and linguistics.

Dr. Van Tuyl is seeing patients by telemedicine and in-person at our Bixby and Tulsa Hills clinic.

What an amazing group of staff and doctors. I can’t complement enough about how awesome this place is and how caring they are. I would recommend this to anybody that has any kind of illness.

I got a covid test done here. Their sign in was a bit of a rig-a-ma-role but the nurse was very helpful and friendly. And altho the test wasn’t the most fun I’ve ever had it’s way better than getting it done at the health department! And it’s free! This is where I’ll go if I ever need another covid test done!

I’ve been using Axis since 2015 & really feel comfortable at the Pryor office. Over the years 99% of the staff has been excellent. ESPECIALLY the check-in staff at Pryor who are simply amazingly caring.

Our care clinic in Pryor is located off of S Mill St in between 2nd and 3rd St. We are across the street from the Pryor Police Department and we are near Graham ave. You can find our clinic between Travel Inn and Thomas restaurant. We are family owned and we will make sure you get the care you need.